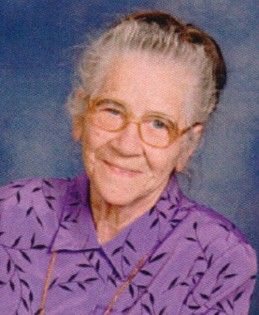 Patricia Ann Hendrix 78, of Lebanon, IN, died at 9:40 p.m. June 4, 2013 at Witham Hospital, Lebanon, IN. Born August 19, 1934 in Lebanon, IN to Maurice & Margaret McKinney. She married James D. Hendrix and he preceded her in death in November of 1991. A lifelong Lebanon resident, Patty was a cook at English Nursing Home and Pixie Playhouse, both in Lebanon. She was a devoted member of the Lebanon First Baptist Church. Patty was an avid Lebanon Tiger Basketball fan. She enjoyed spending time with her family and especially her grandchildren, Haley and Trey.

She was preceded in death by a sister, Nancy Artman and a brother James McKinney.