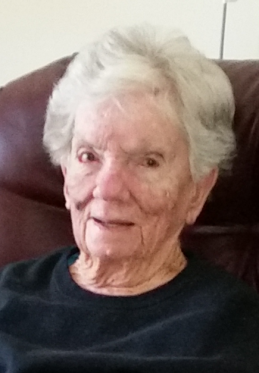 No visitation or services are planned. Memorial donations may be made to Guardian Angel Hospice.

One Condolence for “Nancy Holt”