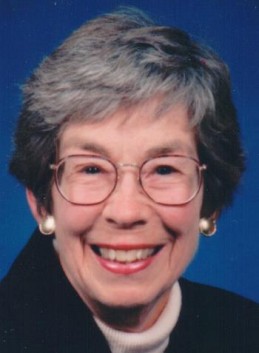 A memorial service will be held at 1:00 p.m. Saturday, October 24, 2015 at Goodwin Funeral Home, followed by a private burial at Green Lawn Cemetery. In lieu of flowers, donations may be made in Nancy’s memory to the Guardian Angel Hospice Foundation, 2500 George Street, Logansport, IN 46947 or the Wesley Manor Good Samaritan Fund.