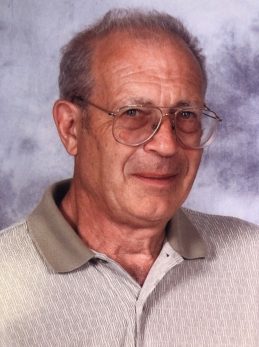 Morris was a 1956 graduate of Rossville High School.  He had worked at Delco G.M. and Chrysler prior to owning and operating Egelhoff Auto Salvage. He had also worked at Clinton County Disposal and owned/operated Egelhoff Chevrolet in Frankfort.  He formerly attended Geetingsville Presbyterian Church, and was a 50-year member of Beard Masonic Lodge. His hobby was restoring thunderbirds and mustangs.

Memorial donations may be made to the Beard Masonic Lodge.