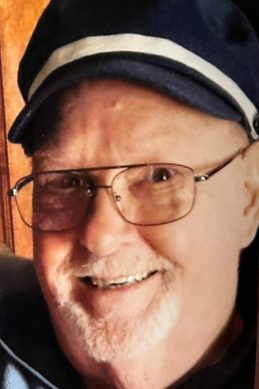 Michael lived the majority of his life in Indianapolis before moving to Frankfort.  He was a professional musician for over 25 years and his love was the organ and keyboard.  He also owned J. Michael Brooks Photography for 50 years. Michael has won numerous awards with his art photography. He was affiliated with the Corinth Church in Brownsburg and ministered at Cedars of Lebanon Worship Center for 10 years.  A pilot, he loved airplanes, photography, and his wood working shop where he refurnished antique furniture.

He was preceded in death by his parents, brother, Terry Brooks and Sister, Darla Neva