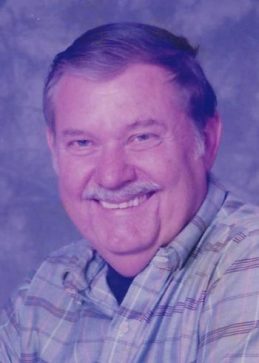 Mr. Sheets attended Frankfort High School and was a lifelong Clinton County resident. He was owner/operator of The Coachlight Inn. He had formerly worked for the Nickle Plate Railroad.  Mr. Sheets was a veteran of the U.S. Navy.  He was a member of the Eagles Lodge, Elks Lodge, American Legion, and VFW.

Visitation will be 9-11 a.m. Tuesday, March 12, 2019 at Goodwin Funeral Home, 200 S. Main St., Frankfort. Funeral Celebration will be held at 11 a.m. following the visitation at the funeral home. Burial with military rites will be in Green Lawn Cemetery. Memorial donations may be made to the Clinton County Cancer Fund or American Heart Association.

In addition to his wife, he was preceded in death by a granddaughter, Erin Sheets in July of 1994 and a son, Ricky Sheets in November of 2017.