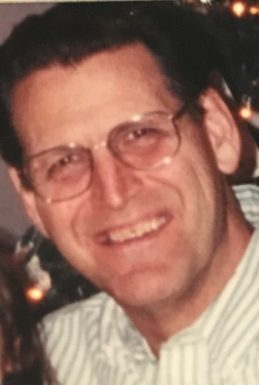 Max was proud to be a Jackson Cardinal and a 1963 graduate of Clinton Prairie High School where he was a member of the National Honor Society, President of the FFA, Hoosier Farmer Degree Winner, and #35 on the basketball team.  He was also a 10 year 4-H member.  He graduated from the Purdue Short Course in 1964.  Max farmed grain and livestock for 40 years.  He was a sales associate for Wright Hardware in Colfax, worked in the electrical department for Beard Industry/Brock for 14 years, and worked in grounds maintenance at Wesley Manor for 5 seasons.  Max was a member of the New Hope Church for 48 years and had been attending Colfax United Methodist Church.  He was a Past Master of Plumb Lodge #472 in Colfax, Past Worthy Patron of Colfax OES #201, served as State Secretary of FFA, and was State President Junior Leaders.  He was a Clinton Prairie School Board member 1981-1984.  Max enjoyed reading and teaching the Bible in Sunday School and Bible Study.  He was an avid Dale Earnhardt Sr. and Jr. fan, enjoyed watching basketball and football – especially Purdue, working and “mowing the weeds” and watching The Price is Right.

Memorial Donations may be made to the Colfax United Methodist Church, c/o Elaine Bowen, 6961 South County Road 750 West, Colfax, IN  46035.

He was preceded in death by his parents and brother:  James Swackhamer.