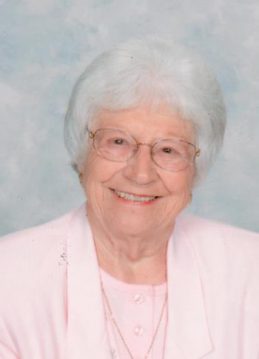 Mary attended Kirklin High School.  She worked for General Motors for 28 years.  She was a member of the Winamac Catholic Church.  Mary volunteered at Good Samaritan, was Volunteer of the Year and also volunteered at the hospital and the senior center and worked on REACT.

Graveside services will be 1:30 p.m. Friday, February 17, 2017 at Riverbank Cemetery in Winamac, Ind. Goodwin Funeral Home is assisting the family with arrangements. Memorial donations may be made to Wesley Manor.