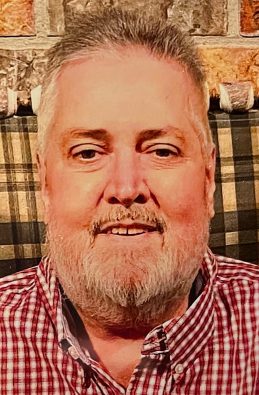 Mark attended Riley Elementary before his family moved to Michigantown where he attended elementary school and was a graduate of Clinton Central High School in 1973. He also completed the Purdue Short Course. He started working at a young age mowing yards and delivering papers before he worked for farmers in the area.  His career included 35 years in the fertilizer industry, retiring in 2009. He was a member of the Moose Lodge, Frankfort.  He enjoyed Colt’s football, traveling the United States and watching old westerns.

A private family service will be held at a later date. Please remember Mark by planting a tree, trees produce oxygen and Mark loved his oxygen. Donations may also be made to the Old Michigantown School Renovation Fund, c/o Pat Newton, 630 N. State Road 29, Michigantown, IN 46057.

He was preceded in death by his parents, brother-in-law, Ted Mossburg and step-mother, Sara S. Crum.