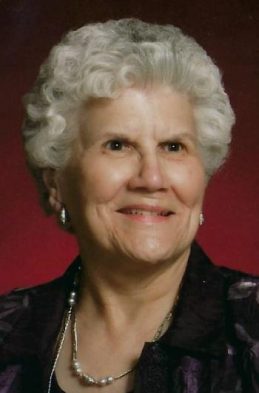 Marie was a 1947 graduate of Michigantown High School.  She was a homemaker, Pink Lady and worked in the cafeteria at Lincoln Elementary School.  She was a member of St. Matthew United Methodist Church.  Marie loved reading, taking walks, sewing, shopping, traveling and bowling.

In addition to her parents and her husband, she was preceded in death by son, Ned Berry, son-in-law, Pat Kennedy, brother, Devon Crum and sister, Esther Ault.