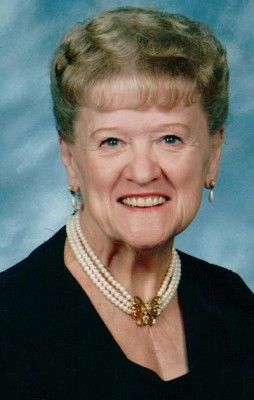 Visitation will be 4-7 p.m. Tuesday, May 12, 2015 at Goodwin Funeral Home. Services will be 10:30 a.m. Wednesday, May 13th at the funeral home. Burial will be in Monroe Cemetery in Tippecanoe County. Memorial donations may be made to Alzheimer’s Association or Clinton County Humane Society.

10 Condolences for “Louise A. Sharp”