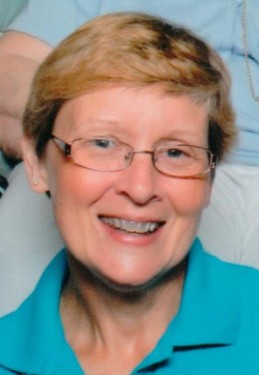 Lora Lee Edwards 52, of Brownsburg, IN, died on March 30, 2016 at home.  Born August 6, 1963 in Frankfort, IN to Karen (Russell) Pilley & the late Daniel Clouse, Jr.  Her marriage was to Brian Edwards on September 19, 1998.  Lora was a 1981 graduate of Clinton Central High School and attended Ball State University.  She was a preschool teacher, worked in day care, was a licensed QMA/CNA, and while working at the Clinton House in Frankfort, she received the Activities Director of the Year Award.  She was most recently licensed in the State of Indiana as a Dog Groomer.  Lora was a member of the Michigantown Christian Church.  She was a breast cancer survivor for the past 2 ½ years and a diabetic for 47 years.  She loved crafting and was a devoted volunteer at the Hendricks County Animal Shelter. Lora adored her children and her grandchildren.

Visitation will be from 6-8 p.m. Thursday, April 7, 2016 at Goodwin Funeral Home, Frankfort, IN. Services will be 1:30 p.m. Friday, April 8th at the funeral home. Those wishing to make a donation in Lora’s memory may do so to the Hendricks County Animal Shelter, Juvenile Diabetes Association or Susan G. Komen Breast Cancer Research, envelopes will be available at the funeral home.