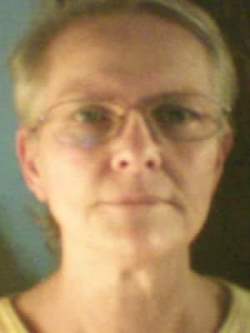 Lillie Diane (McElroy) Greene 59, of Frankfort, IN, died at 5:30 a.m. July 26, 2015 at Country Charm Village in Indianapolis.  Born December 31, 1955 in Jackson, Mississippi to the late Henry Carroll & Virginia Ozel (Murphy) McElroy.  She married Charles Franklin Greene on December 9, 1974 and he preceded her in death on July 19, 2006. Diane was raised in Texas, moved to Indiana at age 15 when her mother died. She was a 1974 graduate of West Lafayette High School. She had worked in nursing homes, home health care, cleaning houses, and also worked through manpower and PMI. She was a member of the Cornerstone Assembly of God. Diane enjoyed the internet, shopping, singing, church activities, spending time with her family and especially her grandsons.