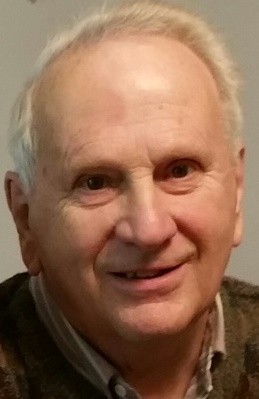 Lance G. Storm 75, of Frankfort, IN, died April 30, 2015 at St. Vincent Seton Hospital, Indianapolis.  Born July 17, 1939 in Mattoon, IL to the late Marvin W. & Dolores Storm.  He married Margot Krämer on July 7, 1965 in Frankfort and she survives.  Lance was a 1957 Frankfort High School graduate and attended Purdue University. He lived most of his life in Clinton County. A veteran of the U.S. Army, he was a nuclear weapons specialist and served for 3 years. He met his wife Margot in Germany. Lance worked at Allison Engine in Indianapolis from 1966-1997. He was a member of the Moose Lodge. Lance enjoyed showing his 1931 Model A Ford throughout the state.

a daughter, Amber Leigh Storm in 1986 and a brother, Joel Storm.