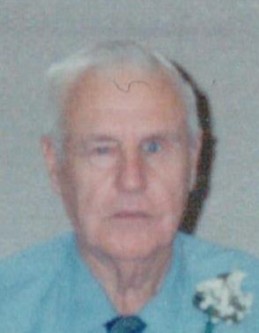 Mr. Moore was a Radiator Repairman and had worked for Elmer Smith & Scheid Olds Cadillac before retiring from Lewis Ford Sales in 1984 after for 46 years in the business. He was a lifelong Frankfort resident and a 1936 graduate of Frankfort High School. He attended the First Wesleyan Church.

He was preceded in death by 3 Brothers, John, Bob & Keith Moore along with his sister, Frieda Chandler.