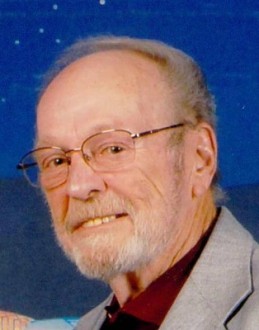 Joseph S. Klecz 78 of Frankfort died at 10:20 p.m. Saturday, January 30, 2016 at Wesley Manor Health Care Center in Frankfort.  He was born on December 10, 1937 in Philadelphia, PA to Alexander & Felicia (Belinski) Klecz.  Joe married Carolyn Sue Campbell on September 11, 1955 in Frankfort, IN and she preceded him in death on September 1, 2006.  Joe retired from Chrysler Corporation in 2000 after working 33 years.  He was a member of the UAW Union 648 and enjoyed working on cars, attending car shows and Caribbean Cruises with his family.  He also enjoyed fishing and spending time with his family.  Joe was an avid fan of the Green Bay Packers and James Dean in addition to collecting memorabilia of Pabst Blue Ribbon Beer and Lucky Strike Cigarettes.

Funeral Services will be held at 2 p.m. Thursday, February 4, 2016 at the Goodwin Funeral Home. Friends may visit starting at 11 a.m. at the funeral home. Burial will be in Whiteman Cemetery in Michigantown, IN. Memorial donations may be made to the Clinton County Humane Society.

He was preceded in death by his parents, 9 brothers & 2 sisters.