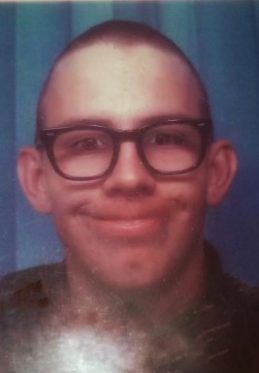 Joseph was a graduate of Haworth High School which is now Kokomo High School.  He has been a longtime Clinton County resident, living in Frankfort for the last 4 years.  He had previously lived in Mulberry.  Joseph was a veteran of the U.S. Air Force. He was currently working as a mechanic for Caterpillar and had been there for over 20 years. Joseph enjoyed watching races, taking his children to theme parks, and fishing & camping when they were younger.

his father, William and an uncle, Thomas E. Helms