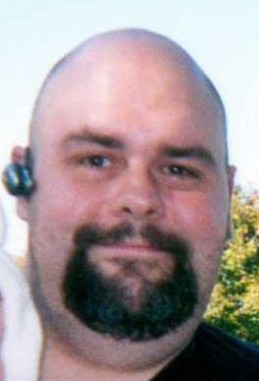 Joseph David “Joey” Woodard 35 of Frankfort, IN died at 10:45 a.m. July 22, 2014 at St. Vincent Hospital, Indianapolis.
He was born February 8, 1979 in Chicago to James K. & Deborah R. (Willhite) Woodard. Joey was a 1995 graduate of Romeoville, Illinois high school. He had lived in Frankfort for the past 6 years. He worked as a butcher for Meijer. He was a member of the Bearded Dragon Club on Facebook.