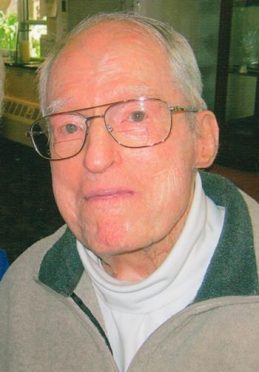 Mr. Hussey was a retired Lieutenant Colonel in the U.S. Army serving with the 77th Special Forces, and 82nd Airborne Division.  He was a veteran of WWII, the Korean War, and the Vietnam War. He served from August 27, 1949 until his retirement on July 31, 1968.  He then worked as an Economics Professor at Texas A & I University in Kingsville, TX.  Jack was also an Economist with the Army Corp of Engineers in Jacksonville, FL.

As per Jack's wishes, no services will be held and private inurnment will be in Arlington National Cemetery, Arlington, VA.

In addition to his parents, he was preceded in death by his sister Margaret (Peg) Roderick.