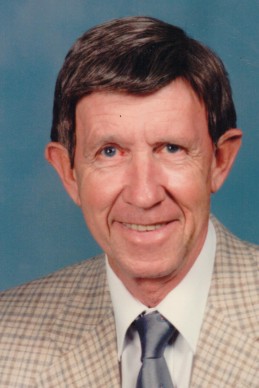 John Uhl 81 of Frankfort, IN, died July 16, 2013 at In Care Hospice Center, Edgewood, KY. Born July 14, 1932 in Frankfort, IN to the late Jack & Mertal (Clark) Uhl. He married Mary Jane Ottinger on July 1, 1960 and she preceded him in death on October 30, 2011. Mr. Uhl was a 1952 graduate of Frankfort High School and a lifelong Frankfort resident. He worked for Fairfield Productions for over 30 years, retiring in 2001. He also worked at Ben Huffer Signs for 15 years. He was a member of the First Church of the Nazarene. John was on the men’s bowling league, enjoyed woodworking, I.U. & Indianapolis Pacer basketball, playing cards and especially enjoyed his family, friends and his 3 grandchildren.

Visitation will be from 4-8 p.m. Friday, July 19, 2013 at Goodwin Funeral Home. Services will be 2 p.m. Saturday, July 20th at the funeral home. Burial will in Bunnell Cemetery. Memorial donations may be made to the Clinton County Boys and Girls Club.

One Condolence for “John Uhl”