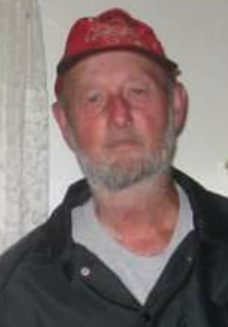 Visitation will be from Noon-2 p.m. Thursday, May 11, 2017 at Goodwin Funeral Home with the funeral services beginning at 2 p.m. Burial will be in Kilmore Cemetery. Memorial donations may be made to the Middlefork Cemetery.

In addition to his parents, he was preceded in death by five sisters.