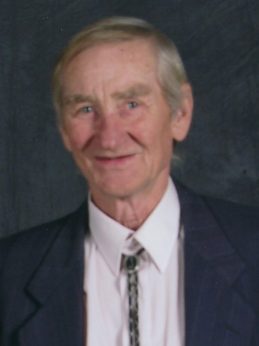 John had lived in Indiana, Florida and most recently of Tennessee before moving to the Veteran Home.  He was a laborer, carpenter, carpet layer and owned a carpet store in Frankfort, John’s Carpet Country and Carpet Palace.  A veteran of the U.S. Army, he served from June 13, 1966 – June 12, 1968 during Vietnam.  John was a past member of the Frankfort Moose Lodge, was active in the American Legion in Tennessee and the NRA. He enjoyed fishing, being outdoors, caring for and riding his horse.

Visitation will be 2-3 p.m. Saturday, August 13, 2022 at Goodwin Funeral Home, 200 S. Main St., Frankfort. Funeral services will begin at 3 p.m. at the funeral home. Memorial donations may be made to the VFW or American Legion.