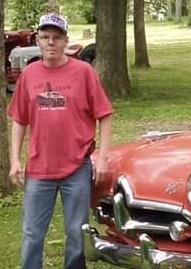 Jessie attended Calhoun High School in Georgia.  He was born and raised in Pelham, Georgia and moved to Frankfort in 1985.  Jessie was a veteran of the U.S. Army.  He had worked for Mathews Wire & Wood and at Sun Chemical, both in Frankfort.  He was a member of Zion Apostolic Tabernacle.  He enjoyed working with cars, watching NASCAR, collecting NASCAR memorabilia, taking walks and especially walking his dogs.

He was preceded in death by his parents and a sister, Mary Alice Williamson.