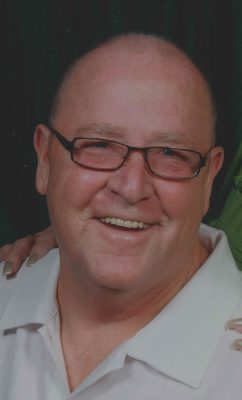 Jerry attended Clinton Central High School.  He worked for Kingston Products and Zachary Confections.  He was a member of Heart of Fire Church in Frankfort.  He enjoyed NASCAR and loved spending time with his grandchildren and great-grandchildren.

No services will be held.  Goodwin Funeral Home is honored to assist the Hill family.

He was preceded in death by his parents, son, Jerry G. Hill Jr. and brother, Charles Hill.