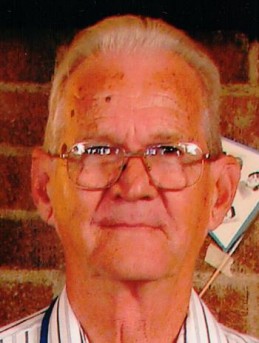 Jerald G. Beavens 81, of Frankfort, died at 11:55 p.m. on April 14, 2015 at his home.  Born December 16, 1933 in Dearborn, Missouri to the late John Morgan & Ethel L. (Atkinson) Beavens. He married Janice R. Magart on November 15, 1958 at the Karo Church in Carroll County and she preceded him in death on August 22, 2014.  Mr. Beavens attended Frankfort High School and was a lifelong Frankfort resident. He was a Sgt. 1st Class in the National Guard. Mr. Beavens worked at Ing-Rich for 28 years, then Frankfort Parks Department for 14 years, retiring in 1999. He was of the Methodist faith. He enjoyed spending time with his grandchildren.

Inurnment will be in Green Lawn Mausoleum. A Private Family Service will be held. Memorial donations may be made to the Southern Care Hospice, Home Instead or American Heart Association.

In addition to his parents and wife, he was preceded in death by a son, Paul Beavens and a sister, Donna Beavens.