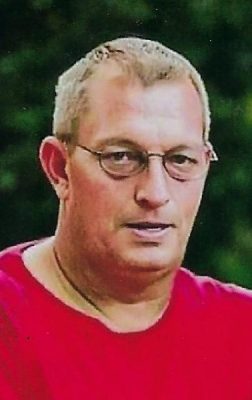 Jason had lived in California for a short time, but the majority of his life in Frankfort.  He was a fork truck driver, working for Fed Ex Logistics.  He enjoyed working on cars, fishing, camping, golfing and loved being outdoors.

He was preceded in death by his mother, Carol Black and a sister, Hope Black.