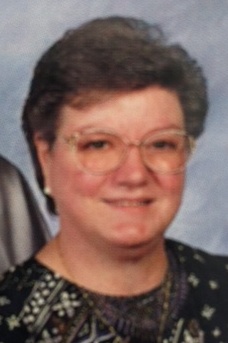 Express your sympathy by sharing this obituary with family and friends.
Janet Sue Anderson 66 of Frankfort, IN, died at 12:55 p.m. November 16, 2012 at IU Arnett Hospital, Lafayette. Born August 13, 1946 in Frankfort, IN to the late Ralph E. & Shirley M. (Mummert) King. She married Sherman L. Anderson on May 14, 1965 at the Hopewell Church and he survives. Mrs. Anderson was a 1964 graduate of Frankfort Senior High School. She was a member of the First Church of the Nazarene and was secretary for the church for 16 years. She also worked for LCP Transportation in Indianapolis for two years, where she was a driver for patients and worked at the Red Cross office in Frankfort. Mrs. Anderson was a former member of the Clinton County Zoning Board.

She was preceded in death by her parents.