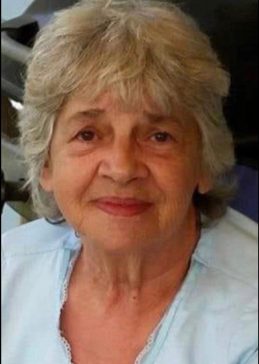 Janet attended Michigantown School and grew up in Michigantown.  She has lived in Niles, OH for 56 years.  She was a waitress for Plaza Donut in Warren, Ohio.  Janet enjoyed spending time with family and friends, country music, playing euchre and especially loved her grandchildren and all her nieces and nephews.