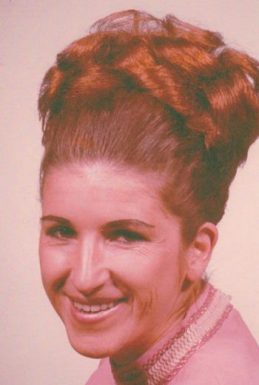 A memorial service will be held at 2 p.m. Saturday, October 29, 2016 at Kilmore United Methodist Church. Pastor Craig Overman will officiate. No visitation is planned.

In addition to her parents, she was preceded in death by a son, David Heber and a sister Ellen Ramm.