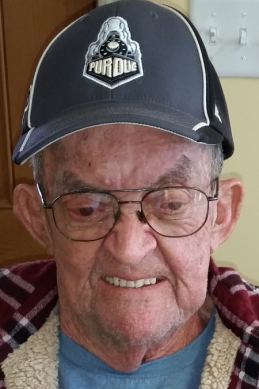 Per the family wishes, no visitation or service are planned.