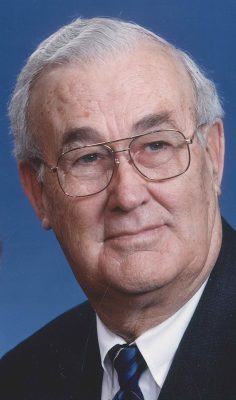 Jim was a 1950 graduate of Jackson Township High School and a lifelong Clinton County resident. He was a farmer, retiring in 1997.  Jim was a member of the Antioch Church, a 50 years member of O.E.S. #534, member of the Kirklin Masonic Lodge #443 and a member of the Murat Shrine and Scottish Rite in Indianapolis.  He loved watching his grandchildren and enjoyed the company of his beloved dog, Maggie.

In addition to his parents and spouses, he was preceded in death by his son, Dr. Charles A. Neal, daughter-in-law, Barbara Neal, brothers, Russell & Joseph Neal.