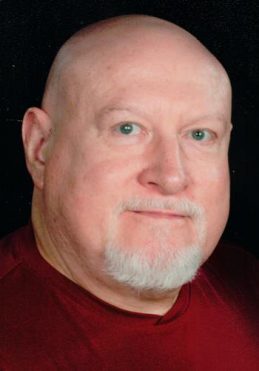 James A. Hite, 76, of Frankfort, died January 24, 2017 at his home. Born March 21, 1940 in Clinton County to Gale & Velva (Stuart) Hite.  He was previously married to Helen Price.  He married Gloria J. Schimmel on June 15, 1974 and she survives.  James was a graduate of Frankfort High School and attended college.  Prior to retiring from Sun Chemical in 2000, he had formerly worked for Indiana Brass, Beard Industries and Harmeson Manufacturing in Frankfort.  He was a member of Harmony Baptist Church, a previous member of Moose and a lifetime member of Eagles.

Visitation will 4-8 p.m. Thursday, January 26, 2017 at Goodwin Funeral Home. Funeral service will be 10:30 a.m. Friday, January 27th at the funeral home. Burial will be in Bunnell Cemetery. Memorial donations may be made to National Brain Tumor Society or Guardian Angel Hospice.

In addition to his parents, he was preceded in death by a son-in-law, Brian Morgan.

20 Condolences for “James A. Hite”