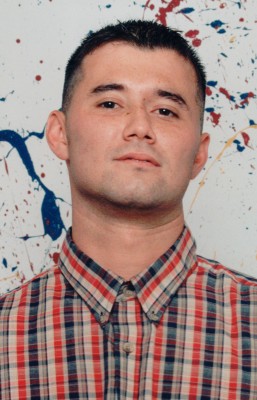 James was a 1997 Graduate of Frankfort High School and served in the US Navy.  He was self-employed and also worked construction.  He was of the Baptist faith. He enjoyed football and his favorite team was the Colts.

Memorial donations may be made to the Dick family to assist with final expenses.

17 Condolences for “James A. Dick”