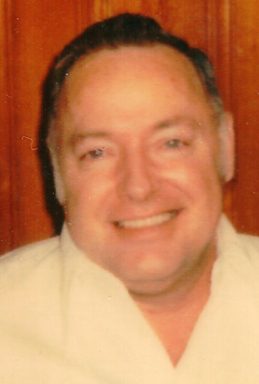 Jack attended Frankfort High School and was a veteran of the U.S. Air Force. He worked for Peter Paul in Frankfort and was a custodian for the Community Schools of Frankfort, retiring from there.  He loved working on his yard.

Visitation will be from 1-2 p.m. Thursday, March 8, 2018 with the funeral service beginning at 2 p.m. at Goodwin Funeral Home, 200 S. Main St., Frankfort. Burial will be in Green Lawn Memorial Park.

a sister and 2 brothers.