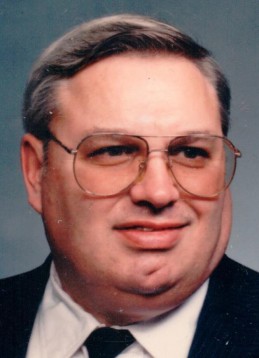 Hubert R. “Hub” Johnson 75, of Frankfort, died February 19, 2014 at his home. Born January 13, 1939 in Clinton, Indiana to the late John & Margaret (Petak) Johnson. He married Barbara Stevens on November 24, 1978 in Cyclone, Ind. Dr. Johnson received his B.S. in 1961, M.S. in 1965 and his PhD in 1975, all from Purdue University. He was a general manager and consultant in the meat industry for various companies, retiring in January of 2001. He was known by his peers as the “Ham Doctor”. Hub was a member of the Flora United Methodist Church and was a board member there. He was awarded the Purdue Agricultural Alumni Certificate of Distinction in 2012. He was also a Farmhouse Fraternity Advisor, Executive Board of the Sagamore Council of the Boy Scouts of America, a member of the John Purdue Club, Masonic Lodge 620 in Sherwood, Ohio and a member of the Shriners.

Memorial service will be Saturday, February 22, 2014 at 10:30 a.m. at the Flora United Methodist Church, 103 E. Main St., Flora, IN 46929. Memorial donation may be made to the Purdue Ag Alumni Association; envelopes will be available at the church.