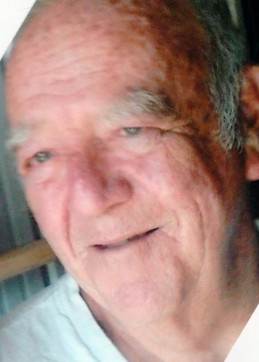 Harmon A. “Andy” Johnson 72, of Monticello, IN, died at 5 a.m. March 8, 2014 at the home of his son in Greenwood, IN. Born October 6, 1941 in Frankfort, IN to Howard & Dorothea Johnson. He was formerly married to Janet Griffin. Andy was a graduate of Frankfort High School and Purdue University. He lived in Frankfort for 15 years, Monticello for 5 years and Indianapolis for 52 years. He worked for the U.S. Post Office, Indiana Bell and was owner/operator of Brides Etc. in Frankfort. Andy enjoyed photography and took pictures for the Speedrome and weddings, and also enjoyed making and selling crafts. He was a member of the Cumberland Masonic Lodge and was active in DeMolay in the lodge.

Services will be 2:30 p.m. Thursday, March 13, 2014 at Goodwin Funeral Home, 200 S. Main St., Frankfort. Visitation will begin at 12:30 p.m. until time of service at the funeral home. Burial will be in Green Lawn Cemetery. Donations in memory of Andy may be made to the Clinton County Humane Society, P.O. Box 455, Frankfort, Indiana 46041, envelopes will be available.

5 Condolences for “Harmon A. “Andy” Johnson”