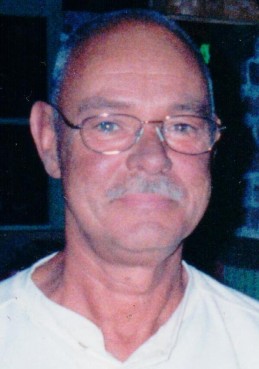 Gregory P. Pollard 64, of Frankfort,died at 11:45 p.m. November 28, 2015 at his home.  Born June 18, 1951 in Lebanon, IN to the late Merle & Gertrude (O’Connell) Pollard.  He married Carol Major on August 29, 2006 and she survives.  Greg was a 1969 graduate of Clinton Prairie and was in the 1st graduating class at Ivy Tech in Indianapolis. A lifelong Clinton County resident, he was a union laborer with the Local 274, worked at Omnicare and also farmed with his father. Greg was a member of the Moose Lodge and Eagles Lodge. He loved the Cubs, Colts, Purdue, golfing, going to the cabin and most of all was proud of his son, Kip.