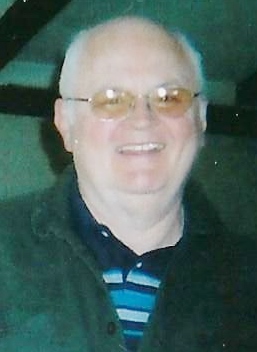 Greg M. York, 68, former Frankfort resident, died on December 21, 2018 at Rosewalk Village in Lafayette, Ind.  He was born on September 11, 1950 in Clinton County, Ind. to Roy and Ada (York)  York.  He married Linda D. Fogelsong on June 30, 1974 in Rossville and she survives.  He was a 1969 graduate of Frankfort Senior High School and worked for Del Monte in Frankfort for 13 years, Wabash National in Lafayette for 18 years, and retired from Walmart in Lafayette in 2017 after working there for 12 years.  He loved his children and grandchildren dearly and was an avid Cubs and Bears fan.

He was preceded in death by his parents and 3 sisters:  Alma York, Debi Thomas, and Mari Howe.