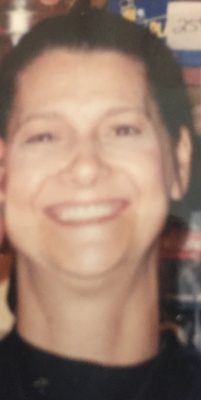 Glenda S. Harper 62 of Frankfort died on Tuesday, September 27, 2016 in her home at 2:02 p.m.  She was born on January 16, 1954 in Clinton County, IN to Glen Franklin Frye and Patricia M. (Large) Frye Coleman.  Glenda married Rick Harper on January 14, 1994 and he survives.  She was a homemaker and attended Frankfort and Gosport High Schools.  Glenda loved her family and enjoyed vacationing in Gatlinburg, TN.

Services will be held at 2:30 p.m. Saturday, October 1, 2016 at the Goodwin Funeral Home. Friends may visit from 12:30 until the start of services. Burial will follow at Green Lawn Memorial Park. Memorials may be made to the Clinton County Boys and Girls Club or Guardian Angel Hospice.

She was preceded in death by her parents and a brother, Terry Frye