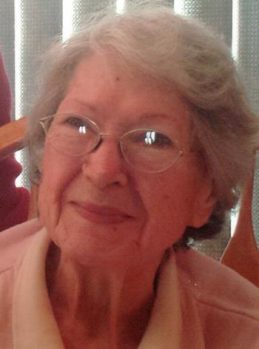 Funeral services will be held at 1 p.m. Saturday, March 11, 2017 at the Goodwin Funeral Home. Friends may visit from 11:30 a.m. until the time of service. Burial will be in Green Lawn Memorial Park. Memorial donations may be made to FFA at Clinton Prairie.

In addition to her parents, she was preceded in death by a son, Samuel Villars and 2 brothers, John & Richard Zurfas.