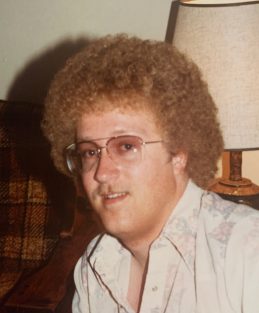 Gary was a 1978 Clinton Prairie Graduate and worked 18 years Subaru of Indiana in Lafayette from their start-up until his illness.  He attended Colfax Christian Church.  He enjoyed computers and keeping up with technology.  He was known as a practical joker who enjoyed going to movies and concerts.  He loved cars, highly caffeinated beverages, and hot sauce.

He was preceded in death by his father Jack Guest in 2001 and 4 uncles and 3 aunts.

16 Condolences for “Gary A. Guest”