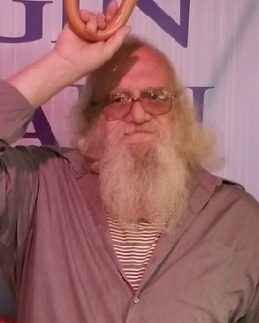 Floyd lived in Frankfort for over 35 years.  He worked for General Battery/Exide for 34 years, part time at Frito Lay for 10 years and mowed yards to help people out. He was a veteran of the U.S. Army.  Floyd enjoyed watching television, fiddling with cars and playing his guitar.

Visitation will be 3-5 p.m. Saturday, September 29, 2018 at Goodwin Funeral Home. Funeral service will follow at 5 p.m. Saturday at the funeral home.

In addition to his parents, he was preceded in death by a son, Ernest Anderson and grandson, Victor Anderson.