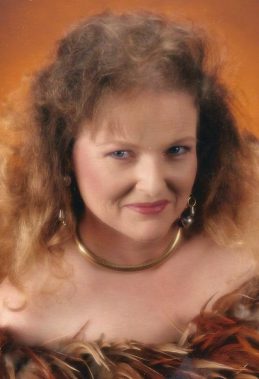 Elizabeth attended Western Boone High School and received her GED.  She had worked as a waitress, worked at Frito Lay and was an CNA at Wesley Manor.  She was of the Christian Faith.  Elizabeth enjoyed oil painting and computer games.

2 Condolences for “Elizabeth A. Barbee”