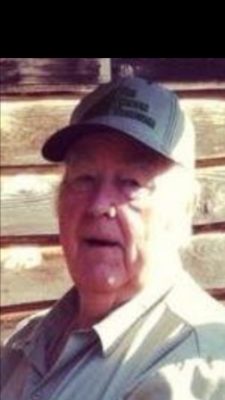 Donald L. Ward 81 of Frankfort died Friday November 4, 2016 at his home.  He was born on November 27, 1934 in Clinton County, IN to Charles Edward & Mary Leona (Sturgis) Ward.  Don married Vivian I. Ellis on July 14, 1956 and she preceded him in death on June 4, 2013.  He was an engineer for the Nickle Plate then the Norfolk and Western Railroad.  He retired in November 1996 after 39 years of service.  Don was a lifelong Clinton County resident and a 1953 graduate of Michigantown High School.  His memberships included the Michigantown Christian Church, Antique Tractor Club of Clinton County and the Beard Masonic Lodge (50 Year Member, Grand Commandry Knights Templar).  He loved his family and enjoyed restoring tractors, woodworking and being outdoors enjoying wildlife.  Don and Vivian enjoyed playing cards together and were known to get a little competitive at times.

Funeral Services will be held at 3 p.m. Tuesday, November 8, 2016 at the Goodwin Funeral Home. Friends may visit from 1-3 p.m. Tuesday. A Masonic Service will start the funeral at 3 p.m. Tuesday. Burial will follow at Whiteman Cemetery in Michigantown. Memorial donations may be made to the Antique Tractor Club of Clinton County.