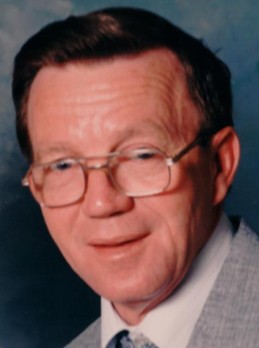 The funeral services will be 1:30 p.m. Wednesday, March 30, 2016 at Goodwin Funeral Home, 200 S. Main St., Frankfort. Wayne Martin of Harmony Baptist Church will officiate. Family will receive friends from 4-8 p.m. Tuesday, March 29th at the funeral home. Burial will be in Green Lawn Cemetery, Frankfort. Memorial donation may be made to Clinton County Cancer Fund.