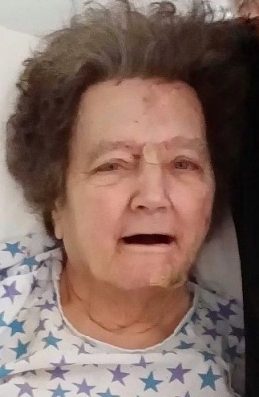 Diana attended Frankfort Schools.  She was a homemaker and a private sitter.  Diana was a member of the First Evangelical Presbyterian Church.

No services are planned. Clinton County Crematory and Goodwin Funeral Home is assisting with arrangements.

In addition to her parents and husband, she was preceded in death by brothers, Melton, Leroy, James Allen, Gerald D. Baker and sisters, Zelpha & Lillian.

One Condolence for “Diana P. Burton”