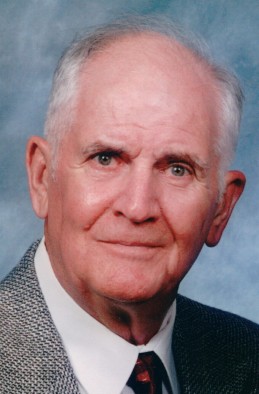 Services will be 2 p.m. Wednesday, June 5, 2013 at Goodwin Funeral Home. Visitation will begin one hour prior to the service at the funeral home. Burial with military honors will be in Green Lawn Memorial Park. Memorial donations may be made to the Michigantown United Methodist Church.