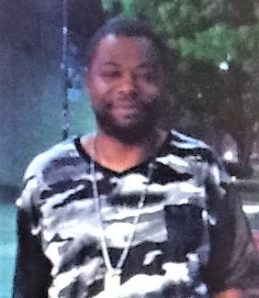 Derrick was a graduate of Proviso East High School in Maywood, Ill.  He worked for Superior Ambulance Service as an EMT.  He enjoyed racing cars with the Most Hate Grand Prix Group.

No services are planned.

Surviving along with his Mother: Ollie of Illinois, are his Brother: Daryl Gearon of South Holland, Illinois; Children: Jana Neese of Alabama, Derrick Russell Jr. “DJ”, and Temicka Russell both of Illinois; Fiancé: Kristal Lafary of Frankfort; and Granddaughter: Jania.