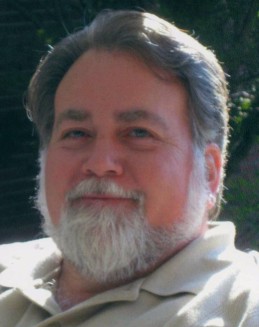 Dennis Wayne Laughner, 60, of Frankfort, IN Died at 9:24 a.m. February 21, 2016 at Methodist Hospital in Indianapolis.  Born October 19, 1955 in Frankfort to Clayton & Ruthanna (Peak) Laughner.  He married Karla Rose Gorman on May 25, 1974 in Frankfort and she survives.  Mr. Laughner was a 1973 graduate of Frankfort Senior High School.  He worked for 10 years at Farmers Service and Equipment in Frankfort.  He retired from Caterpillar in Lafayette in 2015 having served 32 years there.  He was a former member of the Cat Recreation Association and held all offices with the association.  He enjoyed fishing, camping, woodworking, gardening, loved his John Deere and loved spending time with his two granddaughters.

Visitation will be held from 4-8 p.m. Wednesday, February 24, 2016 at Goodwin Funeral Home. Funeral service will be at the funeral home at 1 p.m. Thursday, February 25th. Burial to follow in Buntin Cemetery. Memorial donations may be made to the Frankfort Police Shop with a Cop Program.

He was preceded in death by his parents, Sisters: Thelma Faust & Martha Embrey, and Brother-in-law: David Embrey.