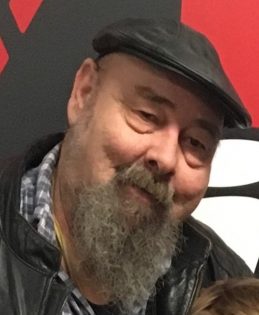 Dennis was a graduate of Clinton Prairie High School and lived the majority of his life in Clinton County.  He built pole barns and was previously the Clinton County Building Inspector.  He was a member of the Michigantown Christian Church.  Dennis enjoyed racing hot rods and raced at the Benton County Speedway.  He built a t-bucket from the ground up and belonged to the Slicks 11 Car Club.

No services are planned. Burial will take place at a later date in Tippecanoe Memory Gardens. Clinton County Crematory and Goodwin Funeral Home, 200 S. Main St., are assisting the family with arrangements.

2 Daughters: Deanna (Kyle) DeYoung of Wolcott, IN, Heather Dawn McGill of Frankfort, Brother: David (Lori) Jones of Colfax, 6 Grandchildren and 2 Great Grandchildren with one on the way.

his parents, a brother, Donnie Jones and a granddaughter.